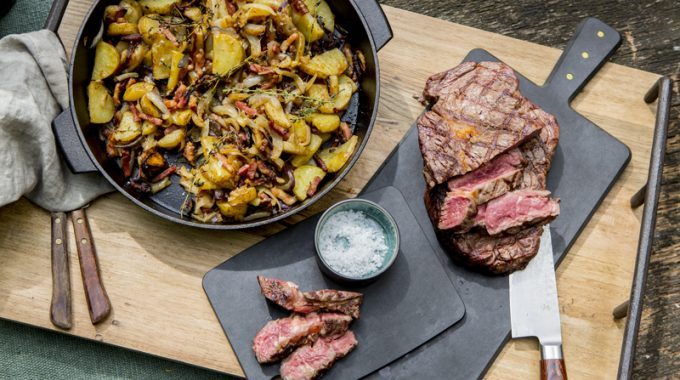 Grilling a juicy ribeye steak on the Big Green Egg is very easy to do. Minimum effort with a maximum result. You can marinate the ribeye if you like, but in this recipe we keep the taste nice and pure. How about potatoes on the side? Naturally, you can fry them on the Big Green Egg as well! 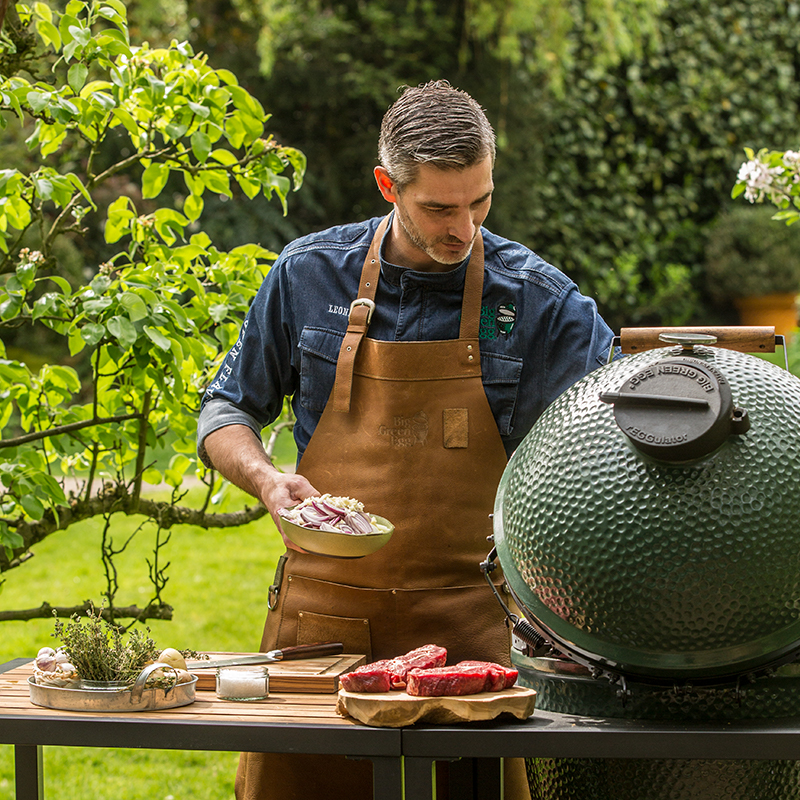 TIP
To complete this meal of ribeye steak with fried potatoes you could serve some delicious grilled vegetables . 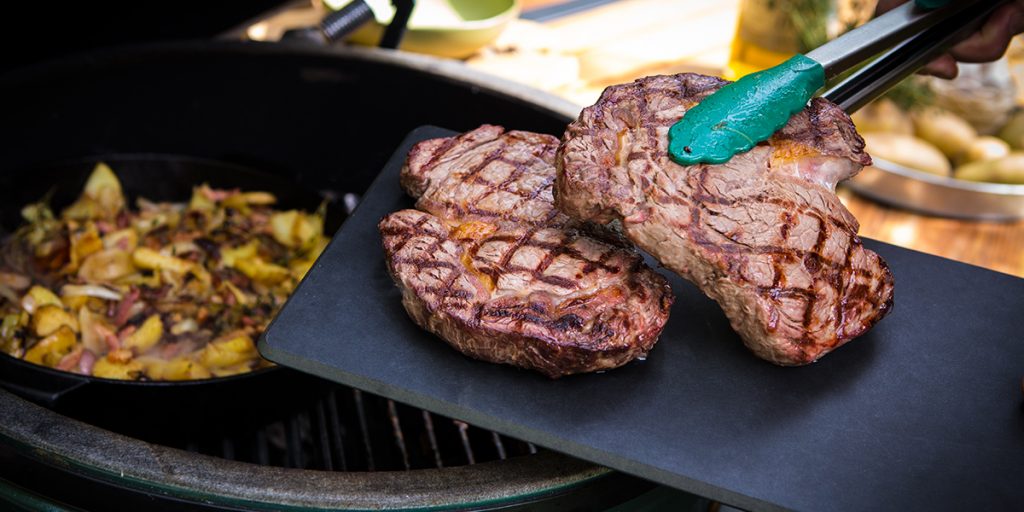 Most people know rump these days by its Portuguese name “picanha”. One piece of rump…

Duck with orange sauce is a wonderful combination. In this duck breast recipe no sauce…