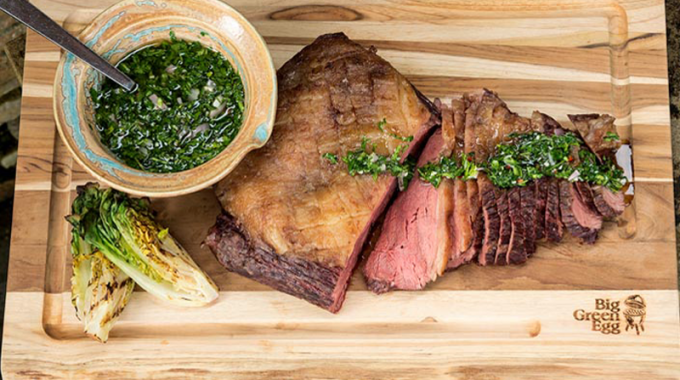 Most people know rump these days by its Portuguese name “picanha”.
One piece of rump weighs an average of 1.5 kilograms and has a nice layer of fat.
Because fat has a lot of taste, we will, of course, use it during the preparation.

FOR THE BEEF RUMP 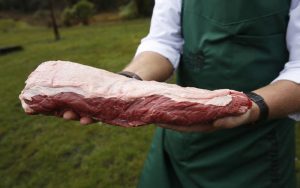 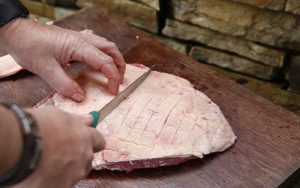 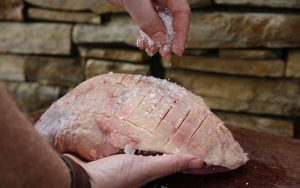 The flavour of the spare ribs is largely determined by the marinade. This sweet soy…

Recipe of the week – Salmon and papilotte

SAVE & ACCEPT
Back To Top
×